Get 20% Off Home, Outdoor, and Office Products After Promo Code HOME20 at Rakuten.com. Exclusions Apply. Valid 7/3-7/9

HURRY! DAILY DEALS COME AND GO QUICKLY.. IF BELOW DEALS ARE SOLD OUT COME BACK EARLY AND OFTEN FOR OTHERS OR TELL US WHAT  YOU WANT: 925-788-3316

4x the resolution 4x the detail
With over 8 million pixels the R7 offers a clearer more defined picture when compared to Full HD. Plus easily make the most of the brilliant picture by accessing 4K Ultra High Definition movies and TV with the 4K Spotlight Channel.
feature-packed smart TV
Watch. Stream. Play. Listen. Laugh. Repeat. With a simple home screen easy-to-use remote and automatic software updates Roku TV is a smart TV thats simple to useand easy to love.
simply stunning 4K with HDR
High Dynamic Range (HDR) boosts the contrast of every image while delivering vivid deep colors. With enhancements to the darkest and lightest areas of the picture HDR delivers an image that looks closer to life.

Own the Xbox One S Starter Bundle (1TB) for only  $294.95 after promo code GG50, and dive into the very BEST of Xbox One. Get instant access to over 100 great games with 3 months of Xbox game Pass2. Enjoy an expansive catalog of games carefully curated for high Quality and fun gameplay, including Fan favorites such as Halo 5: Guardians, dirt rally, and LEGO Batman. Games are added every month so there’s always something new to play.2 play with and against friends around the world with 3 months of Xbox live Gold, plus receive exclusive membership perks like free games each month and deep store discounts on Xbox One.4 this Bundle Includes the Xbox One S Console with built-in 4K Ultra HD Blu-ray, 4K video streaming, high dynamic range, Premium audio, and an Xbox wireless Controller.5 with over 1, 300 great games including today’s blockbusters, 200 Console exclusives, and 400 Xbox classics, there’s never been a better time to game with Xbox One.3.

Experience the enhanced comfort and feel of the new Xbox Wireless Controller, featuring a sleek, streamlined design and textured grip. Enjoy custom button mapping* and up to twice the wireless range. Plug in any compatible headset with the 3.5mm stereo headset jack. And with Bluetooth technology**, play your favorite games on Windows 10 PCs, tablets, and phones. *Button mapping available via Xbox Accessories app. Range compared to previous controllers with the Xbox One S. **Bluetooth capabilities require Windows 10 devices running the Windows Anniversary Update. Go to xbox.com/xboxone/controller-OS for more information.

The critically acclaimed and record-breaking open world, Grand Theft Auto V comes to a new generation. Grand Theft Auto V for Xbox One will take full advantage of the power of the new generation system to deliver across-the-board enhancements including increased resolution and graphical detail, denser traffic, greater draw distances, upgraded AI, new wildlife, and advanced weather and damage effects for the ultimate open world experience. Los Santos: a sprawling sun-soaked metropolis full of self-help gurus, starlets and fading celebrities, once the envy of the Western world, now struggling to stay afloat in an era of economic uncertainty and cheap reality TV. Amidst the turmoil, three very different criminals risk everything in a series of daring and dangerous heists that could set them up for life. The biggest, most dynamic and most diverse open world ever created and now packed with layers of new detail, Grand Theft Auto V blends storytelling and gameplay in new ways as players repeatedly jump in and out of the lives of the game’s three lead characters, playing all sides of the game’s interwoven story. Grand Theft Auto V for Xbox One also includes Grand Theft Auto Online, the ever-evolving Grand Theft Auto universe. Explore the vast world or rise through the criminal ranks by banding together to complete Jobs for cash, purchase properties, vehicles and character upgrades, compete in traditional competitive modes, or create new content to play and share with the Grand Theft Auto community. All new content and gameplay created and released since the launch of Grand Theft Auto Online including new Jobs, an arsenal of new weapons, scores of new vehicles, new properties and player customizations will also be available in Grand Theft Auto Online for Xbox One. In addition, the current community of players will have the ability to transfer their Grand Theft Auto Online characters and progression to their choice of PlayStation4, Xbox One or PC. 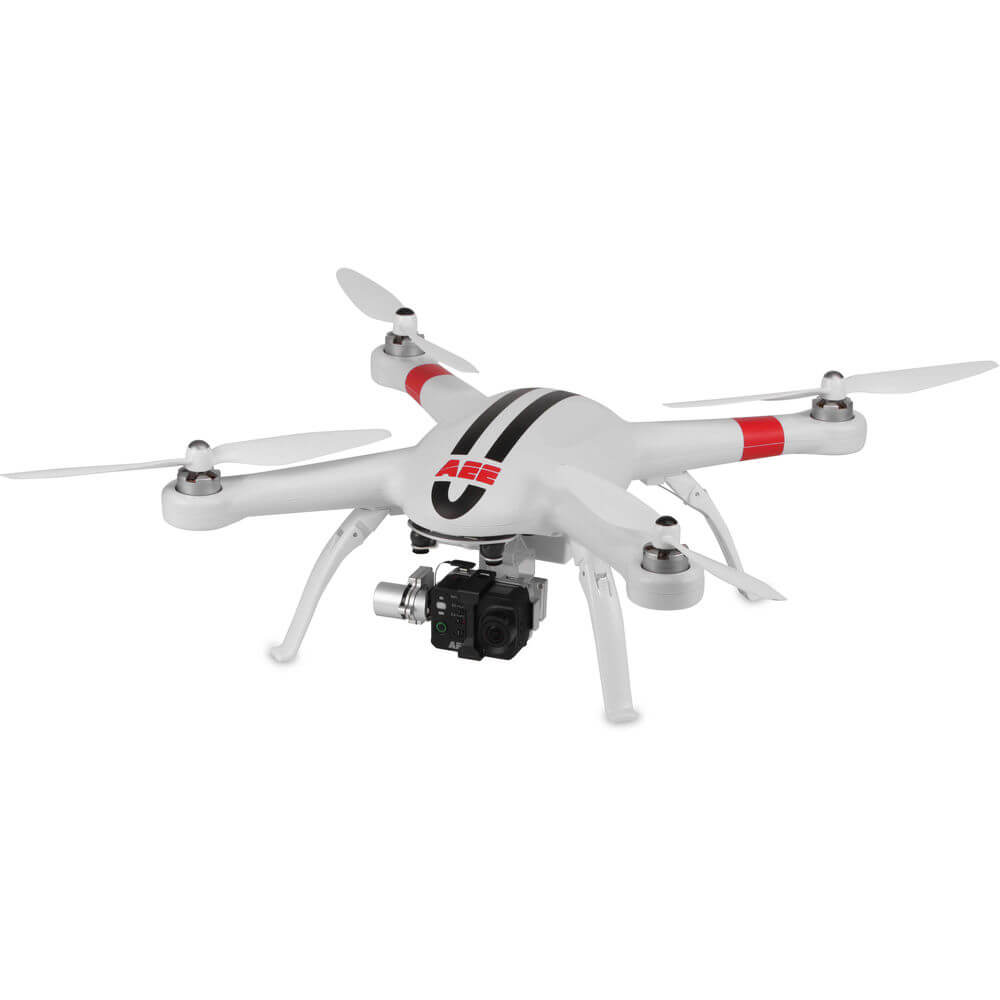 AP11 Pro Drone Quadcopter for $169.99 after promo code SAVE15 – 1080p/60fps Video Recording – 16MP Camera – 3-Axis Gimbal Stabilizes Camera – Class 4 Wind Resistance – All Weather Body – Wi-Fi For App-Base Control / Monitoring – 10″ Propellers – Maximum Speed of 44mph – Up to 25 Minutes Flying Time – 6800mAh LiPo BatteryThe AEE AP11 Pro is a powerful weatherproof quadcopter that allows you to record video at 1080p and 60fps as well as take pictures with a 16MP camera. This drone features a 3-axis gimbal that stabilizes that camera and produces vivid smooth images. Plus with a flight time of up to 25 minutes and a maximum speed of up to 44 miles per hour you are sure to get the perfect shot. Wifi capabilities allow you to connect your smartphone to the remote control and follow the AP11 Pro drone’s flight path. The fail-safe return protocol has the drone automatically return to it’s takeoff point.

The AP11 is compatible with all S Series AEE Cameras as well as the Hero Hero 3 Hero 3+ and Hero 4 GoPro models. 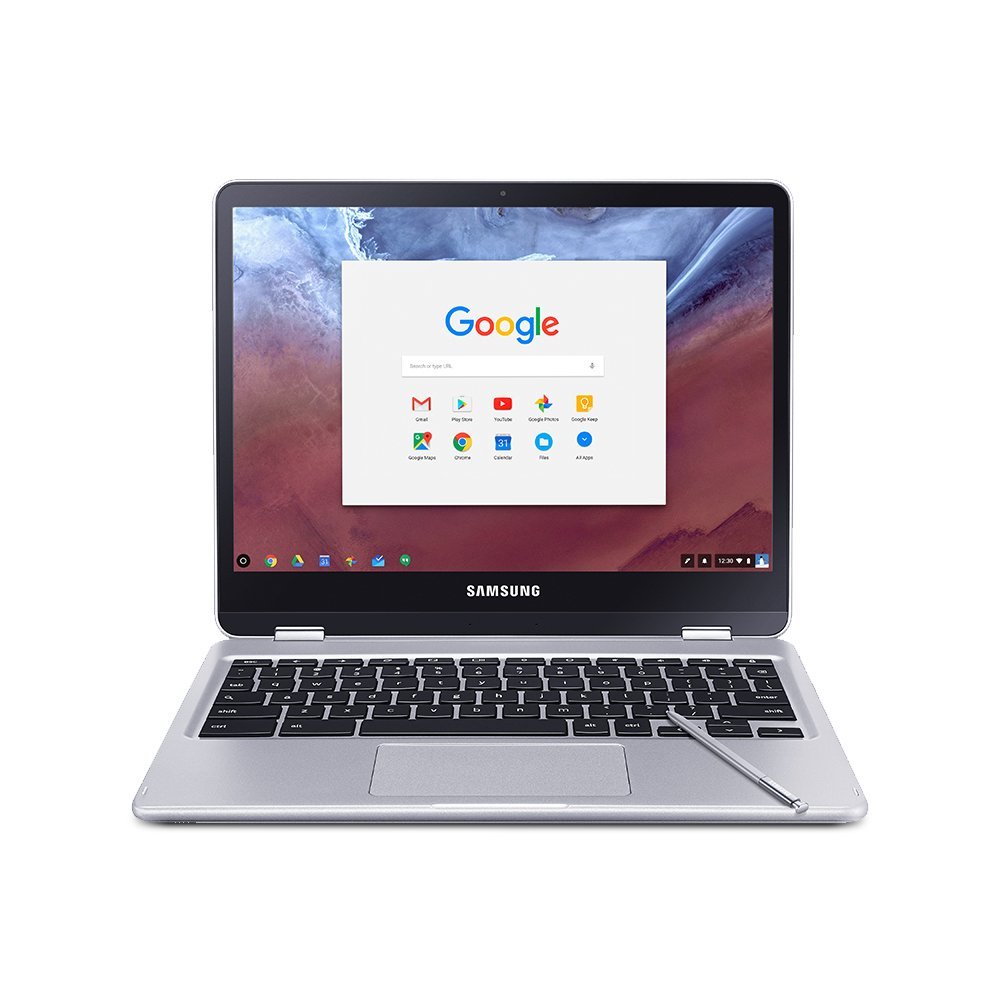 Far-Field Voice Recognition Technology Like ALEXA, SIRI– Save on a Google Home Personal Assistant for $101.15 after promo / Dual-Band Wi-Fi Connectivity – 1x 2″ High-Excursion Driver / 2x 2″ Passive Radiators – Google Home App Controllable / Touch Control via Top Touch Surface – Compact Design at 3.79″ Wide 5.62″ HighBring simplicity into your life with the Google Home personal assistant. You can control the Google Home by voice with the Google Home app or using the touch surface on top of the unit. The unit is compact and sleek and is designed to fit in with any decor.

Music at Your Fingertips

Use your Google Home to play music podcasts or radio from services like Google Play Music Spotify YouTube Music Pandora and TuneIn.

The Google Home is ready for your questions. Get real-time answers including the latest on weather traffic finance sports local businesses and more.

With your permission the Google Home will learn about you and get personal. It can retrieve your flight information set alarms and timers and tell you about the traffic on your way to work.

The Google Home connects with smart devices in your home like Chromecast Nest and Philips Hue so you can use your voice to set the perfect temperature or turn down the lights.

Enjoy your music with the integrated high-excursion speaker is designed to deliver crystal-clear highs and rich bass.

Style That Fits Your Home

With bases separately available in seven colors you can make the Google Home fit in anywhere in your home. Just twist and pull off the one you don’t want to replace it with the base of your chosen color. (sold separately)

The Google Home app is your one-stop destination to discover all of the Google Home’s content and features. It lets you find the latest features tips and offers; control settings like your default music provider or your location; and link compatible devices such as smart lights thermostats and Chromecast devices. – GA3A00417A14 Google Home Personal Assistant – White / Slate – Power Supply – Quick Start Guide

GoPro HERO5 Black for $237.99 after promo code SAVE15 with free shipping

HERO5 Black is a balance of performance and convenience thanks to its 4K video, voice control, easy-to-use touch display and waterproof design. Now with QuikStories, HERO5 Black automatically sends your footage to your phone where it transforms into an awesome edited video. Combined with stabilized video, pro-quality photos and auto upload to the cloud with GoPro Plus, HERO5 Black gives you the power to tell your story.

Footnotes: (1) Requires the GoPro and Quik mobile apps. (2) GoPro Plus is a subscription service available in select territories. Cancel anytime. Auto upload to the cloud requires connection to an AC power plug (not included), full battery charge and GoPro Plus membership. Actual product specifications may vary, and all features, functionality and other product specifications are subject to change without notice or obligation. GoPro, HERO, Session, Karma and their respective logos are trademarks or registered trademarks of GoPro, Inc. in the United States and other countries.

Brought to you by Bay Area Coupons and Coupon Country